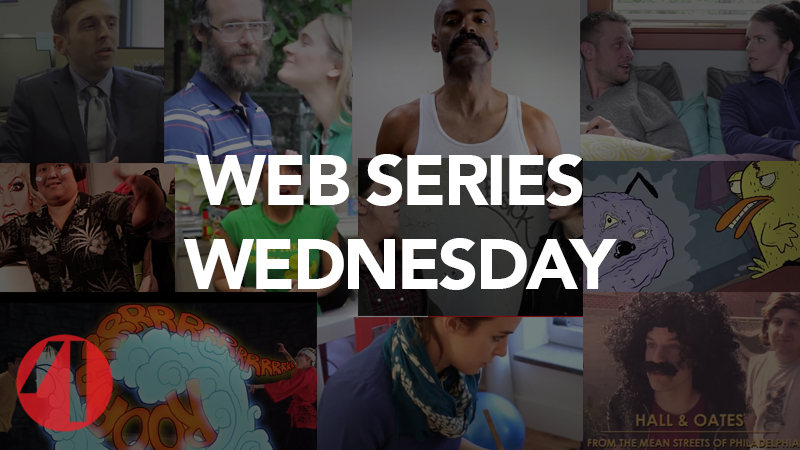 Synopsis: Hey Yun is a mockumentary web series about an angry whimsical Korean woman. Broke and chunky, this thirty something artist toddles through New York City with bursts of rage, insight and wild ambition.

In Season Two, with a healthy dosage of narcissism, Hey Yun hires a film crew to make a documentary of her rise to success.

* Season Three is currently in development.