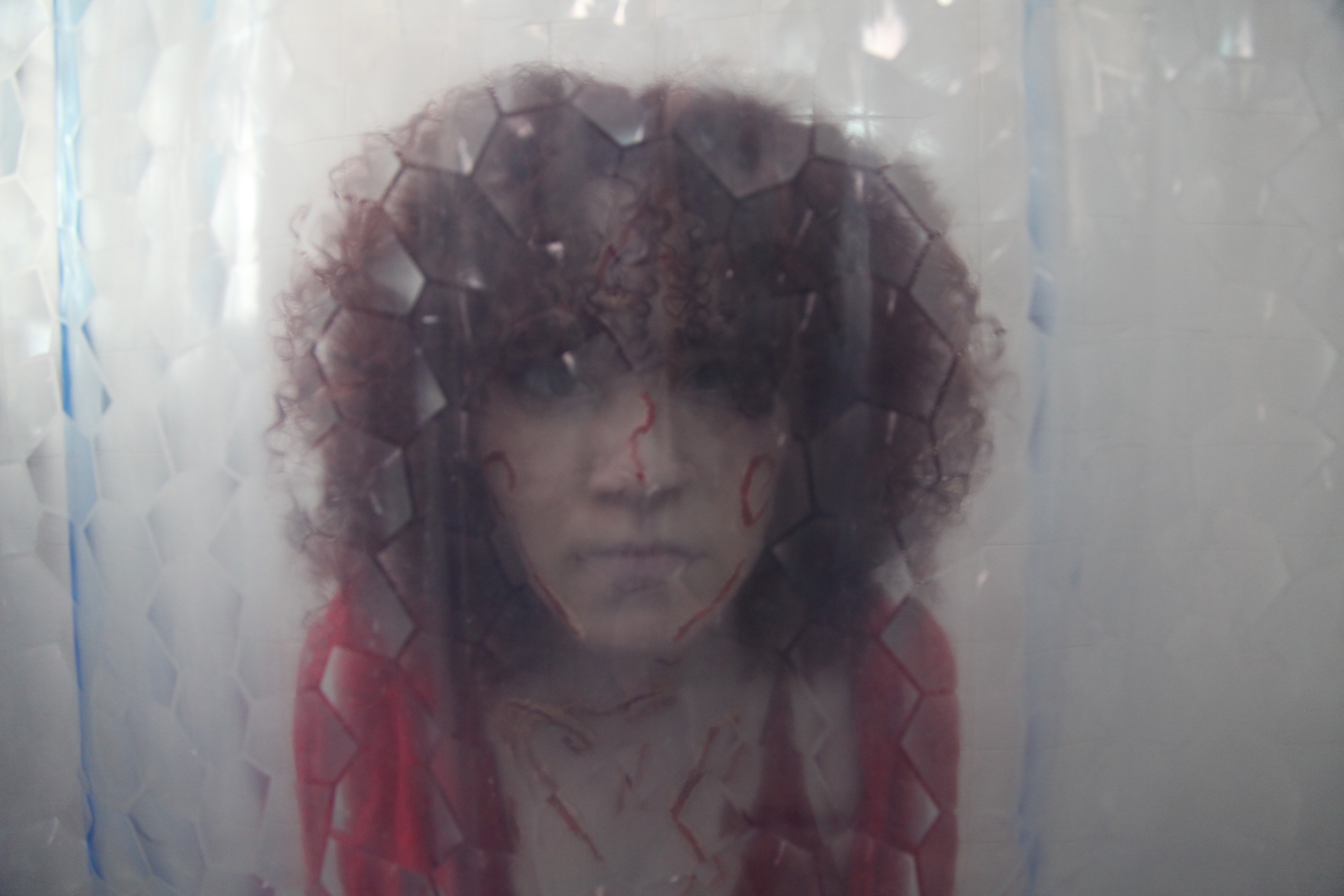 About a year ago we completed Mare, an eerie short about anxiety and nightmare demons ruining your nice day at the beach. Mare just screened at the Geek Short Film Fest and the Halloween edition of IndieWorks and you can catch it this weekend at Sick Chick Flicks in Cary, NC. Next month it’s screening in Hollywood, CA at Zed Fest and Brattleboro, VT at Ax Wound, before heading to Portland, OR for PDXtreme.

Mare was a super low budget production. Sean and I (Nicole) wrote it together with the plan that I would direct and he’d star alongside Sarah Schoofs, who you will all soon see in Sean’s about-to-be-completed feature film Meme, and we’d shoot it with the help of a few talented and reliable friends (shoutout to Jeanette Sears, Myles Austin, Frank Huang and Christina Raia!) We both liked the idea of doing a moody, atmospheric piece without any dialogue. As I gravitate towards comedy  and prefer writing dialogue to just about anything else (see Small Talk, for example, for evidence of both tendencies,) I especially wanted the challenge of ditching both the camp and the chatter for pure creepiness. Hopefully we succeeded.

It was a tight couple days but we had a blast. Here’s a behind the scenes glimpse at what went down.