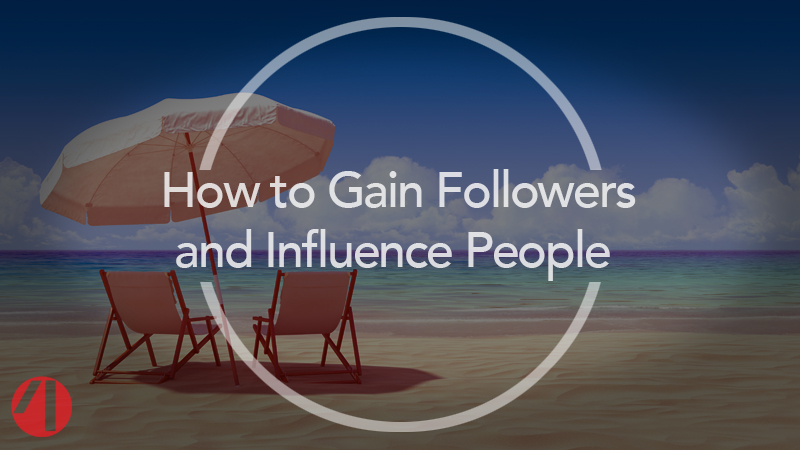 You probably want “friends” or followers on any social media platform you’re using–and not just your IRL friends, either. Fans. An audience. Customers. Broader community. However you conceptualize this crowd, they’re people you didn’t know before who are now interested in your project. Most indie artists of any stripe are expected by to have thousands of social media followers, at least by companies looking to do business of various sorts with said indie artists. Companies want to see a viable fan base to which they (or, increasingly, you yourself) can market…whatever it is you’re selling. Even if thousands of people IRL come to your shows, screenings, readings, order your zine, or buy your cupcakes, businesses still want to see social media numbers. And beyond that, you probably want them as well, so you can communicate directly and instantly to an engaged audience who are interested in what you offer.

So how do you build those numbers after you’re already added everyone in your contacts? You may make friends organically as you post and interact on a platform, but how can you speed the process?

Take note of which accounts give you a better followback ratio and stick with those. It’s best to stick to following people who recently followed another account–if you go too far back into your target account’s follow history, you’ll start hitting more now-inactive users who aren’t gonna follow you back. So try to find accounts that gain new followers everyday, and follow those people.

The trick is to do this consistently, to go on a targeted following spree every day, but to not follow so many people at a time that you get flagged by the platform for acting spammy (if you do get flagged and temporarily suspended, don’t fret! It happens to the best of us. Or, at least, it has happened to me. Just apologize and make sure to reduce your daily follow count moving forward. You’ll be tweeting again in a day or so.) Periodically go through with a third party app  and unfollow those who haven’t followed you back. Rinse and repeat. That’s it. Do this regularly and your followers will grow!

Eventually you’ll probably want to stabilize your ratio of followers: following, if you’re using your account for professional promotional reasons. You ultimately want to follow fewer people than follow you–it’s a simple psychological trick that makes you look more in demand, like an “influencer” or whatever they’re calling it this week. Don’t worry too much about that ratio when you’re first building your following, but make sure to clean out non-followers regularly so it doesn’t skew too far in the wrong direction.

The main thing to remember is to just follow people who seem like they might genuinely like you, based on who else they follow. Stay away from scams and bots and sketchy companies offering to sell followers who can get you banned and certainly aren’t delivering anyone who will GAF about you or your projects (or who will even keep following you for more than a day.) There’s no short cut, just slow, steady, grassroots base building. Do it right and it will work.

Think you could use a hand with targeted follower-building? We do that right here at 4MileCircus. Email us to discuss what we can do for you.

2 thoughts on “How To Gain Followers and Influence People”