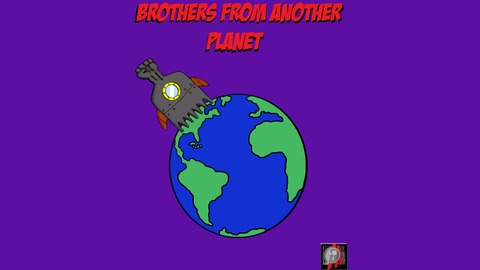 One of my favorite podcasts as of late is Brothers From Another Planet. Hosts LeMar McLean, Don P. Hooper, and Tarik Davis focus on the intersections of race, culture, and entertainment, serving up witty and insightful commentary each episode. Recent can’t-miss conversations have covered some of my own TV obsessions like Stranger Things and The Get Down, providing in-depth analysis that goes places beyond the touch points covered in most criticism while staying conversational and hilarious. Occasionally they have guests, like the fabulous Ashlee Blackwell of Graveyard Shift Sisters, who joined the guys for some talk about the more horrific side of pop culture. Always a smart and enjoyable conversation, and one of my favorite places to hear discussion of film and television

Check out the latest episode:

2 thoughts on “Podcast of the Week: Brothers From Another Planet”