Presumably named for the ’70s girl gang exploitation flick, Switchblade Sisters is a delightful new podcast from Maximum Fun on which women talk about genre films. Each episode features host April Wolfe (who was also a film critic at LA Weekly until last week’s brutal staff layoffs following the paper’s purchase by Semanal Media,) in conversation with […] 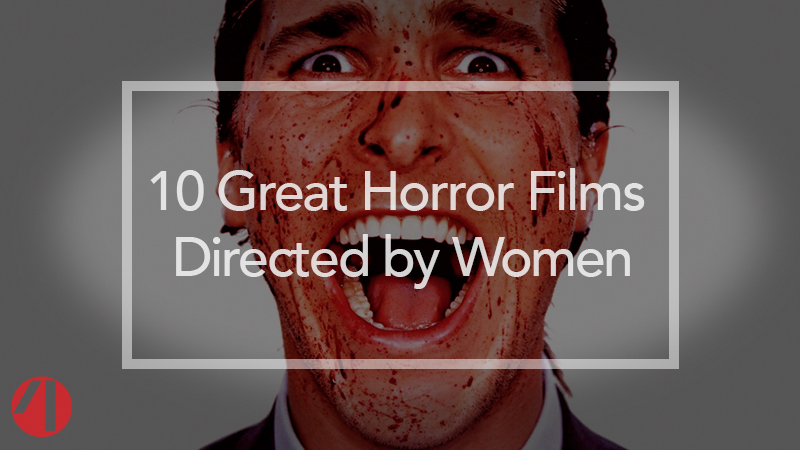 Need some viewing suggestions for the eighth annual Women in Horror Month? Here are some of my (Nicole)’s faves. Most are available streaming online. The Invitation One of the best films I saw last year was Karen Kusama‘s super slow burn of a psychological thriller The Invitation. A man and his new girlfriend accept an […]