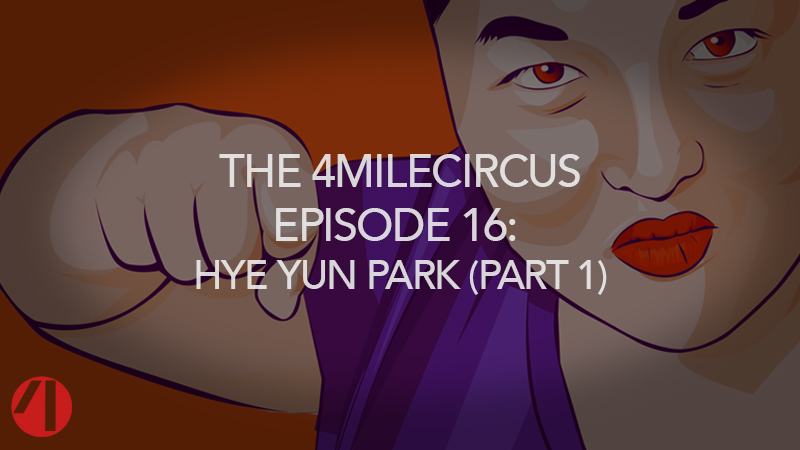 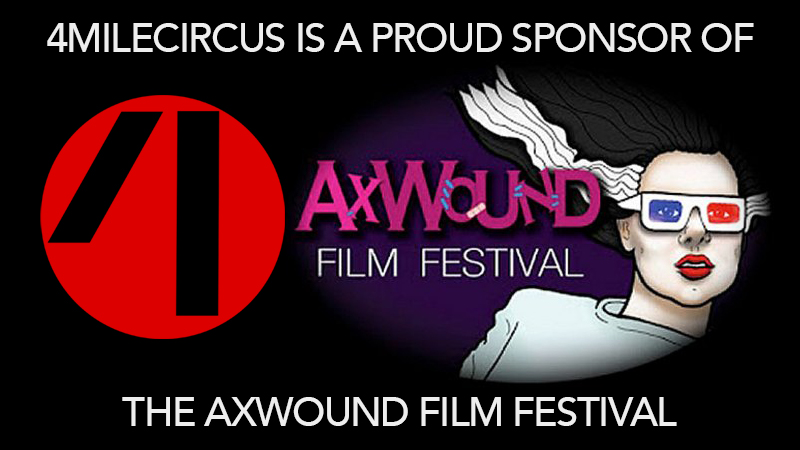 Earlier this month, Sean and I (this is Nicole writing. Hi.) drove up to Brattleboro VT to take part in the second annual Ax Wound Film Festival, which screens horror shorts (and this year, one feature) directed by women. 4MileCircus was an official sponsor, and we offered a social media and crowdfunding workshop at the […]

In our twelfth episode, 4MileCircus partners Sean Mannion and Nicole Solomon talk with filmmaker Heidi Moore (Dolly Deadly) at the 2nd Annual Ax Wound Film Festival in Brattleboro, VT. We discuss Heidi’s film Dolly Deadly, her experience crowdfunding for the film, and what it’s like spending all day on social media. Nicole shares […] 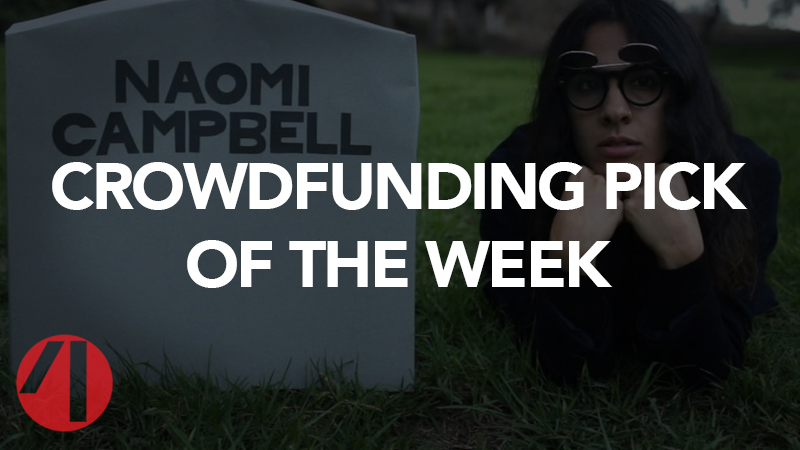 Summary: “WE ARE IN A VISIBILITY CRISIS! Queer women make up 2% of tv characters and in 2016, 18 female queer characters have already been killed. The representation and longevity of our storylines are at risk. With the support of an all female cast and crew we bring to you queer ladies that are eternal.” […]

Synopsis: Jisha, a FOB from India and Sita, an Americanized Indian are forced to live together in one Hollywood apartment. These two girl cousins find that even when you seem similar, you can be so different. Learn More At: TheFobAndI.com