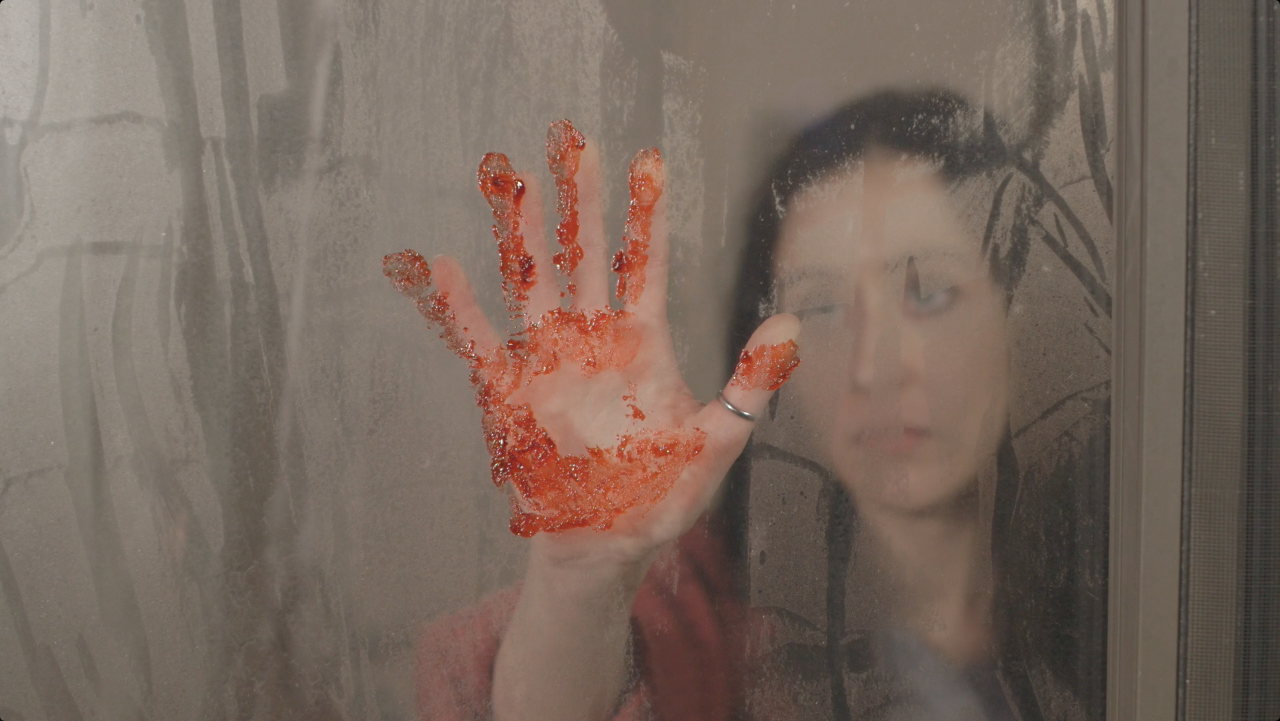 2018 was a busy year at The Circus! We kicked off January with a cast and crew screening of Sean Mannion’s Meme, the first full length feature film to come out of 4MileCircus, at Videology (RIP).

In January we were also deep into preproduction for It’s Normal, having our first full cast script read through and blocking rehearsal. We shot the film in March and April, getting a few last pick ups at the beginning of June before hunkering down with the edit. You can read more about the film’s production here.

We also did a bunch of fun interviews in the beginning of 2018 for The 4MileCircus podcast before going on an extended summer hiatus. We had great conversations with Kristina Leath Malin (director of My Final Girl and One for the Road), Manny and Lindsay Serrano (Theta States, Beneath, Mass Grave Pictures), LeMar McLean, Tarik Davis and Don Hooper (Brothers From Another Planet, Comedy People’s Time, Page One), Heidi Moore(Dolly Deadly 2: Kill Dolly Kill, More Blood!, and Lisbeth Kaufman (KitSplit). We also did a bunch of lil mini 4minutecircus eps with these fine folks that you can check out on our soundcloud page. Nicole and Sean also guested on Manny and Lindsay’s podcast Filmmaking Sucks.

Sanctuary, a short film by Jeanette Sears Co-Directed by Nicole premiered at Clexacon in April while Happenstance, another short directed by Jeanette and co-written with Nicole also screened at the Blackbird Film Festival that same month.

In June, Sanctuary had its NYC premiere at IndieWorks annual Pride screening, where it also picked up the audience choice award! It was great to screen and win on the same day  as completing photography for It’s Normal with some exterior pickup shots.

Less than a week later, Meme had its public NYC premiere at the Art of Brooklyn Film Festival where it would ultimately go on to take home the award for best feature! You can read more about Meme at Art of Brooklyn and Sanctuary at IndieWorks here.

The first half of 2018 also found us completing post-production on Sean Mannion’s latest short, Rubber Ducky starring Tara Cioletti and Rory Lipede of Meme and It’s Normal. Post was no small feat, especially given that about a third of the film is animated! The surreal and experimental short premiered at IndieWorks in August.

While Ducky was premiering, Nicole was wrapping up a southern tour with The Shondes. Nicole shot the band’s shows on a number dates, including a house show in Charlottesville on the anniversary of 2017’s murderous “Unite The Right” nazi rally that resulted in the killing of activist Heather Heyer. They also played in DC a few days before the planned “Unite the Right 2” rally and returned to attend counter demonstrations (happily, this time around counter-protestors far out-numbered fascists!). Here are two videos from that tour of previously unreleased songs — anti-fascist anthem “We’re Enough” and a song about becoming a parent, “Extraordinary”.

Somewhere in there Sean also started working with KitSplit, an online platform that connects people with film gear to those who want to rent it. Among Sean’s responsibilities is writing for their blog, and he penned a number of helpful posts about film production (as well as pre/post-production) that may be of interest to any low-budget filmmakers among you, or those just curious about that world.

Sean also began chronicling the production of his microbudget feature through his Making Meme series of blog posts. As a whole, they basically comprise a crash course in realistic ultra low budget filmmaking and will be continuing in 2019.

We also stayed busy with client work. One of our favorite projects was working with author Joselin Linder on promotional materials for her book The Family Gene. Here is a trailer we made for the paperback edition:

We were lucky enough to collaborate with a bunch of our favorite filmmakers. We were thrilled to see the crowdfunding campaign for Audre’s Revenge‘s Bitten: A Tragedy successfully greenlit and look forward to shooting with them in early 2019! We did shoot with Christina Raia back in September for her upcoming horror short The Gaze, which is currently in post-production. We look forward to seeing and sharing the complete version soon!

In November Nicole travelled to Burlington, VT for the 4th annual Ax Wound Film Festival! It’s Normal premiered and Nicole participated in a fabulous filmmaker panel Q&A with Alison Lang of Rue Morgue. She also hosted horror trivia (with Sean joining in via “video question”) to benefit the Schleroderma Research Foundation in between watching tons of great scary movies made by women.

At the very same time Nicole was in Vermont, Sean headed down to Wilmington North Carolina fort the Cucalorus film festival for two screenings of Meme with Producer Carolyn Maher and lead actress Sarah Schoofs.

You can read more about our time at Ax Wound and Cucalorus here.

It was a busy and productive year! In 2019 we look forward to taking Meme on the road, shooting the rest of Bitten: A Tragedy, bringing It’s Normal to more festivals and breaking ground on some brand new projects we’re not ready to discuss quite yet. We look forward to sharing more soon and hope your year is off to a promising start!